I enjoy staying up to date with current research in musculoskeletal and sports rehabilitation, which means that you can be confident you are receiving the most effective, evidence-based treatment.

Professional Achievements
Justin is on the Education Committee of Sports Physiotherapy New Zealand and is the co-ordinator and presenter on the SEPNZ Level 2 The Sporting Lower Limb.  Has provided guest lectures to Unitec, Massey University, and the Chiropractic College and has presented on behalf of Sports Medicine New Zealand to physio students on sideline injuries, injury prevention and strapping. He is an accredited FIFA 11+ presenter, and has completed the FIFA Football Medicine Diploma. 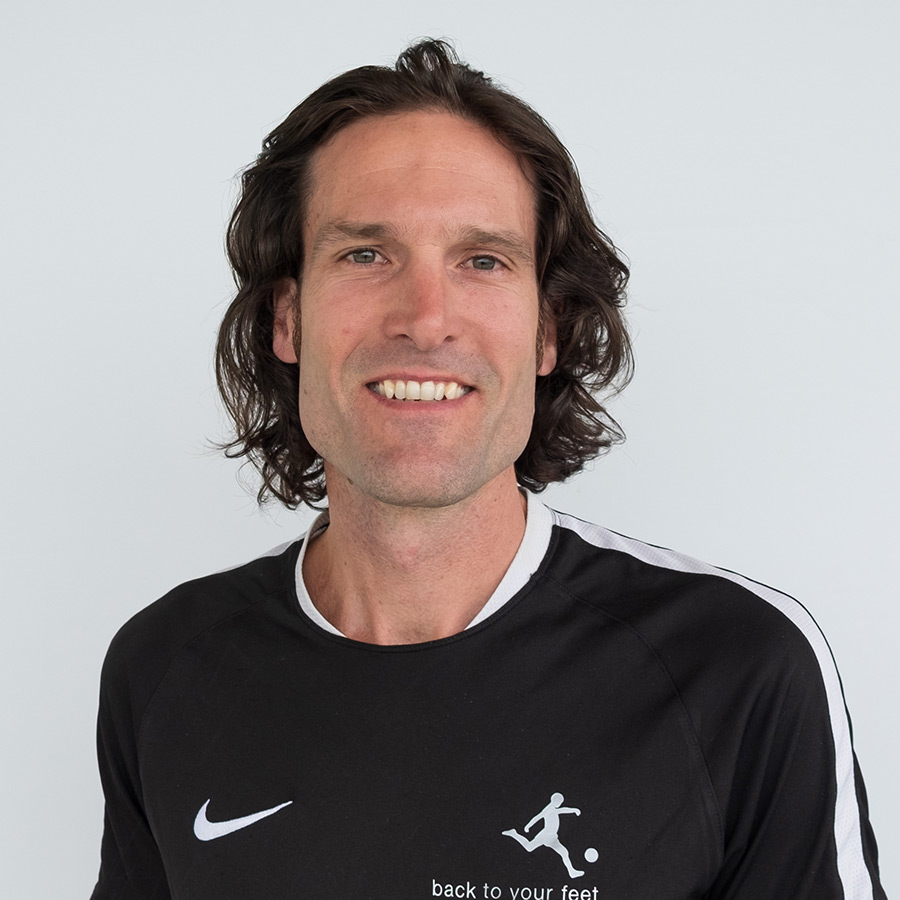